Multnomah County is situated midway between a low coastal range to the west and the higher Cascade Range to the east, each starting their rise about 30 miles from the city. Both ranges are visible from the city. The natural landscape is heavily forested with large, coniferous trees. The climate is marine with a strong winter rainfall pattern. Almost 90% of annual precipitation occurs October through May. July and August are almost completely dry. There are only 5 days each year with measurable snow. The winter season is characterized by relatively mild temperatures, cloudy skies, and rain. Occasional cold spells with snow and freezing rain can occur when continental air invades. Summer produces pleasantly mild temperatures, northwesterly winds, and very little precipitation. Cities include Fairview, Gresham, Maywood Park, Portland, Troutdale, Wood Village.

Like its monikers, Portland is pretty unique. It has world-renowned chefs and hundreds of food carts; art in theaters and outside on the street; the world’s largest independent bookstore and highest concentration of craft breweries; a huge urban forest; and a bridge reserved for bicyclists. This isn’t your typical city. If Portland wasn’t so different, it wouldn’t be Portland. 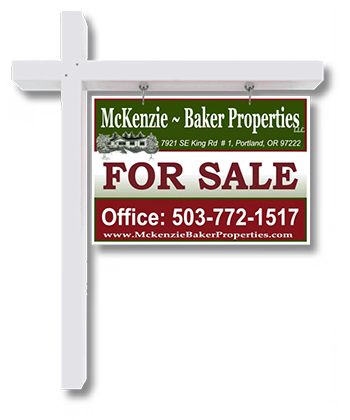